In November 2016, Oriana underwent a three-week refurbishment at the Blohm & Voss shipyard in Hamburg, Germany. The substantial refit includes a complete makeover of cabins, restaurants, bars, entertainment areas and public spaces to create a brand-new look. 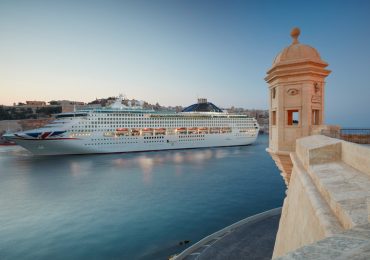 Launched by HM the Queen in 1995, succeeding the first Oriana that entered service in 1960 and became a firm favourite with British passengers, the latest ship has followed in her predecessor’s wake. The cultural heritage of this traditional-style vessel that’s part of the seven-strong P&O fleet runs through it like the wording in a stick of rock. A multi-million facelift in 2011, which coincided with Oriana being launched as an adult-only ship, enhanced rather than radically altered the original offering. The refurbishment saw the addition of 27 new cabins, including balconies and singles, in place of the previous children’s area, a refreshed spa and a new seating area on D Deck where the children’s pool used to be. Other changes included the Italian-themed Sorrento restaurant and Marco Pierre White’s Ocean Grill, the latter replacing the previous restaurant under the auspices of fellow celebrity chef Gary Rhodes. 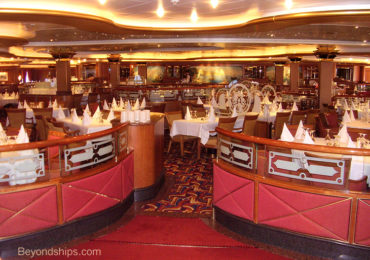 With entertainment and food firmly aimed at British tastes and engaging, courteous and ultra-helpful English-speaking crew members, Oriana sticks to a tried and tested formula that caters extremely well for a particular market. There are no gimmicks or fads, glitzy over the top entertainment or extreme on board activities and it leans towards the refined atmosphere of a comfortable country house hotel. 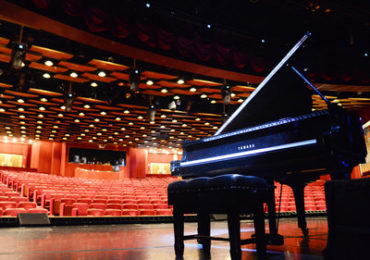 From short breaks to a world cruise, Oriana’s varied itinerary also features the Mediterranean, Norwegian fjords, Baltic, Atlantic Islands, Canada and the USA. On our Norwegian cruise there were a few gripes about cabin noise but overall it was a very happy ship, demonstrated by the number of repeat passengers who had been sailing on both of the namesake ships for many decades. 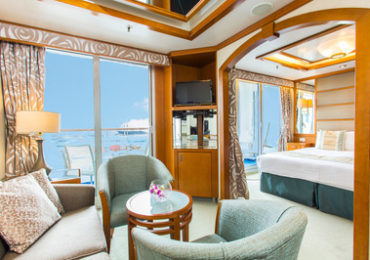