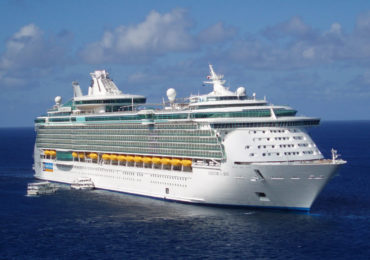 The big news of 2018 is the scheduled launch of Royal Caribbeans Symphony of the Seas. Carrying more than 6000 passengers and feature dozens of lounges, bars and restaurants as well as an array of deck-top amusements. Maiden voyage 31st March

Just as notable will be a new ship from Royal Caribbean’s sister company, Celebrity Cruises. To be called Celebrity Edge, the 2,900-passenger vessel will be the line’s first new ship in six years and boast an innovative new design.

Also unveiling new ships in 2018 are Norwegian Cruise Line, MSC Cruises, Holland America Line, Seabourn Cruise Line and Carnival Cruise Line. At all five brands, the newcomers will be sisters to earlier vessels. Fast-growing Viking Ocean Cruises also will be rolling out a new ship in 2018 — its fifth since its 2015 debut.

In all, that adds up to eight major new oceangoing cruise ships aimed mostly at the North American market. What will the ships be like? With the peak period for cruise booking — aka Wave Season — now underway.